Cajon is one of the popular percussion instruments that you will find in the studio and on the street. The history of the acoustic drum box can be traced to the invention of fire and the car. Even going back to the dark ages we have needed to carry and organize our belongings as we journey through life. While carrying their belongings from place to place, musically inclined individuals have flipped the Cajon over to bang them in celebration or for banged on them. 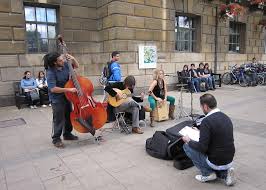 Cajon is Spanish for a box, and the drum shows up in so many cultures and not just the Spanish culture. It has origin across several continents. But when we look at the influences, we have had in our music and the development of our instrument over time, we can trace it back to Spanish colonies in America, Cuba, and other Caribbean nations.

During the 18th century, drums were banned in the region as sit threatened by the rulers. Soon, port cities such as Lima in Peru noticed slaves were using crates, drawers and the sides of wardrobes as instruments. Though it could have existed prior the first images of the acoustic drum box was spotted in Peru in a drawing by the great Peruvian artist Merino in 1842. 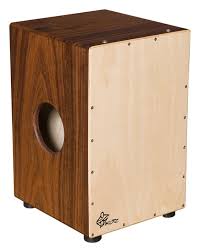 The Cajon from Peru is known as one of the purest of Cajons as it is a six-sided instrument with a sound hole cut into its back. The tapa in front is made up of thin wood for bass tones and resonance leaving the other sides of the Cajon to provide needed structure and balance. When the first Peruvian Cajon was made, the sound was somewhat dry, and the root tone was bass. Traditionally, the acoustic drum box didn’t come with the bells or whistles. Neither did it need those other accessories like the buzzes and snares that have been added to it over time. 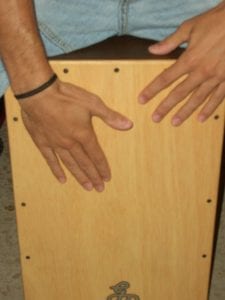 Another instrument that was also founded in Peru is the cajita, which evolved from being a small box in churches used to collect Sunday offerings and tithes. Two hands are enough to play the cajita, with one hand opening and closing the hinged lid while the second-hand strikes the side of the acoustic drum box with a stick. Today, Peru is still known globally as the biggest innovator and exporter of cajons which have become a popular instrument globally thanks to the great percussionist Alex Acuna.

Another country which shares a rich history with Peru when it comes to the Cajon is Cuba. This country is quite common and ubiquitous on the island, but it hasn’t reached the global dominance enjoyed by Peru. According to the reports, Afro-Cuban dock workers who worked in cities like Matanzas and Havana repurposed old candle crates and old cod that came in from Spain by flipping them over and turning them into drums. Over time, the crates evolved in the hands of each local craftsman and then emerged as a distinctly Cuban version of the acoustic drum box- in different sizes and voices. 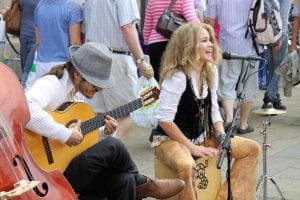 When you’re playing the Cajon in Cuba, the way you hold it matters. Cuban cajons are held in the lap for the high pitch, medium or low. The sit-down bajo pitch is the only that resembles the sound from its Peruvian cousin. The pitch and melody in it are far richer and more important than you think. Each drummer has to play a distinct role to create the overall sound. Those roles and pitches are used to create intermix, side by side using the congas when playing the rumba.

Cajons also have a history in Spain where they are known as the flamenco Cajons. These acoustic drum box is more of recent development and can be traced to the Spanish flamenco guitarist Paco de Lucia who discovered the Cajon while on tour in the 190s in Peru. Paco and his band were then given a Cajon to take back with them to Spain and the rest, as they say, is history. This was where it was quickly assimilated into flamenco and enchanted musical sensibilities in Spain. With the addition of the guitar strings and bells, the instrument got more depth when the flamenco Cajon was played. 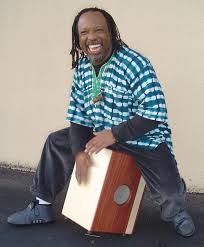 Spain, Cuba, and Peru might be some of the forebears of Cajon today, but there is a link to the Lakota square drum, in ancient Egyptian and Jamaican ruba box from Central and West Africa. As with most things with music, we still have to ask ourselves about the possibility of an African connection – the answer will probably be definitive but might not be the way you expect.