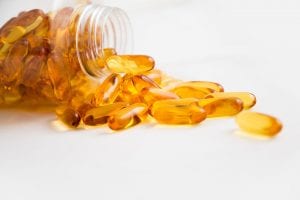 It is equally as potent as fish oil in providing the body with Docosahexaenoic Acid (DHA) and Eicosapentaenoic Acid (EPA) which the body cannot produce itself. The Omega-3 fatty acid in krill oil is easier to absorb by the human body than the one in fish oil.

This means that only lower doses of taking krill oil are needed to achieve the same potency as a higher dose of fish oil. As a result, it is great for preventing heart disease, treating depression and preventing cancer.

Krill oil is gotten from a small shellfish called the Antarctic Krill. It is similar to the shrimp in appearance. As a source of omega-3 fatty acid, it is high in protein and low on saturated fat. It has been found to be able to treat obesity and rheumatoid arthritis. Apart from omega-3 fatty acid, other fatty acids found in krill oil include Myristic Acid, Palmitic Acid, Stearic Acid and Behenic Acid. It is also effective in raising omega-3 levels in the blood. It has more benefits than you can imagine. These benefits we have thought to let you know. 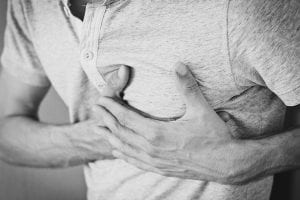 Krill Oil is Great for the Heart

It has been proven that the heart loves krill fish oil. It brings about a healthy heart. It reduces the Low-Density Lipoprotein (LDL) cholesterol level which is bad for the body, reduces triglyceride levels and increases High -Density Lipoprotein (HDL) cholesterol level which is great for the body. It also helps to prevent clotting of blood which can be fatal to the body, causing strokes and heart attack. For a better heart take krill fish oil.

Krill Oil is a Great Source for Vitamins and Antioxidants

Krill oil contains vitamins like Vitamin A which is good for the eyes, Vitamin B9, Vitamin B12 and Vitamin E. it is also rich in antioxidants. By possessing Astaxanthin (one of the most potent antioxidants on earth) in large quantity, it provides potent antioxidants protection and helps protect cells from damage. It provides for a healthy immune system. It also reduces inflammation and helps with endurance, stamina, and performance during workouts. The presence of Astaxanthin enables it to last longer. 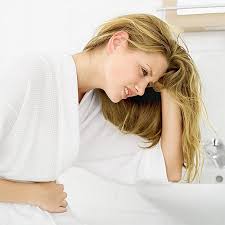 For the ladies, taking krill oil is of great benefit during menstruation as it helps to reduce the physical symptoms of PMS. This may be attributed to its ability in the regulating and balancing of hormones.

Krill oil has been found to not only reduce but also prevent inflammation. This is attributed to the conversion of omega-3 fatty acid by the body into EPA which is instrumental in the release of anti-inflammatory prostaglandins.

Does not Contain Mercury

Unlike many fish oils, the krill oil does not contain mercury which can be harmful to the body. It is considered the purest source of omega-3 fatty acid. 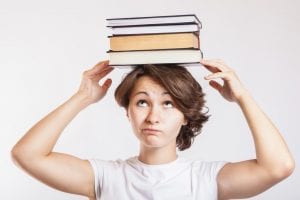 Krill Oil is healthy for the Brain

Krill oil does a lot of good in protecting the brain. Through its DHA and EPA, it ensures the healthy development of the brain and enhances behavior and mood respectively. In essence, it is great for elderly people. It improves memory as well. It prevents and helps treat brain disorders like schizophrenia, dementia, and epilepsy.

Krill oil is great for the treatment of diabetes as it reduces glucose levels in the blood and enhances insulin sensitivity and glucose tolerance. It does this by improving blood tissue function and increasing HDL cholesterol.

For Depression patients, taking krill oil helps reduce the rates of depression. It is a major form of antidepressant. It has been found to boost dopamine and serotonin level, and increase corticotropin-releasing hormone levels. This has an improved effect on moods. To prevent depression, take a lot of Krill oil. 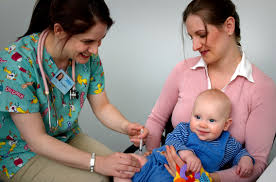 Krill Oil is Great for Infants

Taking krill oil has been found to enhance the neurological development of babies. This is why it is highly recommended to pregnant women for their unborn infants. It is excellent for the development of the central nervous systems, brains, and eyes of infants.

Krill oil has been found to stop the growth of cancerous cells especially colorectal cancer cells. It is instrumental in anti-cancer therapies.

Krill Oil does not have an aftertaste

Unlike many fish oils which give a sharp aftertaste, tablets of krill fish oil do not produce such an after-taste. Also, due to the little sizes of its tablets, it is easy to swallow.