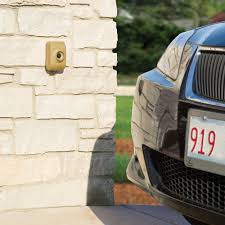 A driveway alarm ensures you will never be surprised when someone walks into your home. You won’t be shocked at the arrival of trespassers or visitors. Driveway alarm comes with a monitor that alerts you when a vehicle enters your driveway. The way it works is that there is a trigger on the driveway alert sensor, then the receiver sounds a beep or flashes a light to alert you. Some models come with a voice message. For those who might not hear the beep when it goes off, there is an option to use a bell that can be installed within and outside of the house. 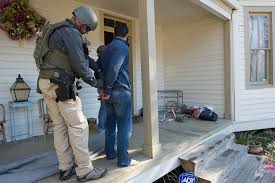 There are different types of driveway alarms, and they detect just about any movement in the property including cars and animal movement You need a driveway alarm system that will alarm you about actions on your driveway such as infrared motion detector sensors or break beam sensors. Other types of alarms are more suited for detecting the movement of vehicles only. There are also options that detect the movement of pets or wild animals passing by. They use a metal sensor to probe for movement of large objects like cars and trucks.

Driveway alarms are available in two forms; they can be either wireless or hard-wired. Installing a wireless alarm is a piece of cake, but fixing the hard-wired counterpart is a bit more complicated. You will need to bury a sensor probe in the ground under the driveway or parallel to it and a wire that joins the sensor probe to a control box inside the house. Hard-wired systems are more dependable, have a more extensive range and don’t give problems with interference and are therefore preferable to wireless alarms even though they are much harder to install.

There are several driveway alarms available in the market; you are spoilt for choice. However, it will pay you to go for the best. Some of the best options are; 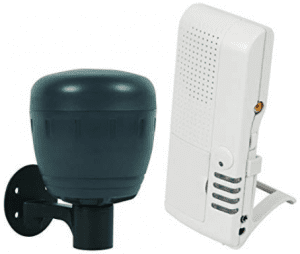 This device comes with a driveway sensor that sends signals to the 4-Channel voice receiver included in the package; this causes the receiver to sound a voice message. The message is programmable, and the receiver offers ten tunes and fifty-three selectable words, it is also available in Spanish or English. The device is budget-friendly, but you may need additional sensors if your driveway is longer than twelve feet. The vehicle-monitoring driveway sensor has some advantages; 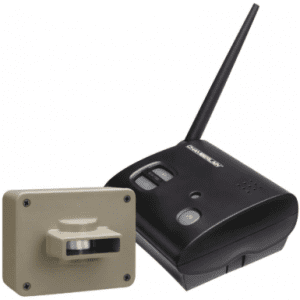 This is another budget-friendly alarm system; it is about a hundred Dollars cheaper than the STI-V34150. Any motion can trigger this system, and it has a wireless sensor that uses four AA batteries. The device can support four sensors which give it a wide range of your entire driveway, yard, farm, barn or office. Some of its advantages are; 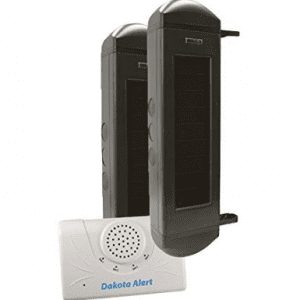 The Dakota alarm system displays some impressive technological advances. The device can detect motion of humans and large animals as well as cars and trucks; it is also solar-powered, you can use solar panels to recharge the lithium-ion batteries that power the break beam sensors. The Dakota 2500 is the priciest on this list, but it is worth the price. Some of its advantages are; 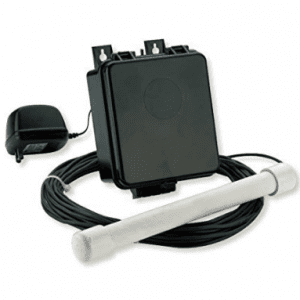 The Dakota Hardwired alarm detects only vehicle movements, and it comes in at second priciest on this list. The alarm does not require batteries, and it uses a metal sensing probe that you bury under the driveway or parallel to it to detect motion of steel or iron objects. Some of its advantages are;