Seriously the Hardest Fruit you will every attempt to cut. Where do you start? Do you Even Have the right Tools? Can they be used as a weapon-definitely!  Find great tips, hacks, and nutritional value of coconuts below.

How to cut a Coconut with simple Kitchen Knives

Cutting Coconuts is crazy hard without the right technique, we found a secret everyone should know. Tip-Use a glove to protect your hand like in the video.

Got a Hammer, here is my Favorite way to bust open a coconut. It comes out Whole.

In under 3 minutes, you can break off the shell and skin the inside coconut to expose a perfect piece of coconut flesh ready to eat or drink.

Coconut Milk calories are higher due to the high level of Fat, which results in a much thicker liquid. The Milk is made up of both coconut water and Coconuts Milk. The Milk will be used more for cooking.  You can make your own Homemade Coconut Milk by simmering shredded coconut meat in water and then straining out the coconut pieces. The leftover liquid will separate and the coconut cream will float to the top to be scraped off.

Coconut Water is found in young Coconuts that have not yet ripened. The fluid inside of a young coconut is lacking the high-fat content that comes from the meat during ripening.  Coconut water is low in calories and high in potassium. There are almost twice as many carbs in coconut milk than carbs in coconut water.

1 cup 46 calories, .5g fat, 8.9g carbs, 1.7g protein, these numbers will vary in different brands due to additives such as sweeteners.

How to Break open a coconut with just a screwdriver

Drain the milk and break that sucker open.

do you love coconut water, how about Coconut milk. WIth this method you wont even need a tool to puncture a hole for the straw.

The best Tools for opening a Coconut, First up the Brazilian Coconut Opener

It Works like a cork screw to give you an instant trouble free refreshing drink. Make Eating Coconut easy!

A safe, effective way to break open the top of any coconut.

The Fastest Way to Peel a  Coconut

Place the Coconut Fruit against a hard service like a cutting board. Use a cleaver to make small chopping incisions to skin the coconut, wear gloves to protect the hands. 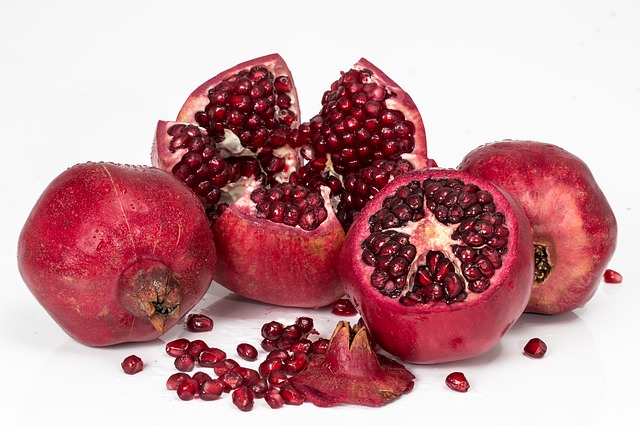 How to Cut A Pomegrante

Life Hacks-Cutting POMEGRANATE What part of the Pomegranate do you eat? A silly question-no way. It seems so strange to just eat the seeds but that is what most people do with pomegranate. The juicy and nutritious seeds gust with flavor as you eat them, and one pomegranate can hold over 600 seeds! If you want to eat the white part surrounding the…

More:  What to do if your Child Swallowed A button Battery 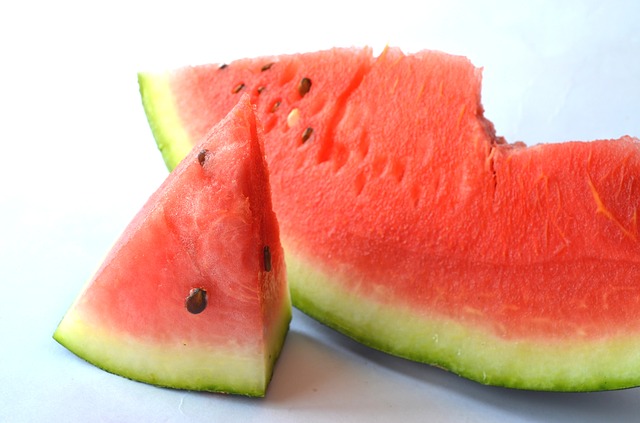 How to Cut a Watermelon

Life Hacks-Watermelon I used to avoid Watermelon just because it was such a hassle to cut. Do I cut a big slice then have to clear out the fridge to get the leftovers to fit or do I waste a bunch of time slicing the watermelon? Neither I just didnt bother until I found the best method…

How to Cut Coconut

Life Hacks-Cutting Coconut 8 Fantastic Ways Below Seriously the Hardest Fruit you will every attempt to cut. Where do you start? Do you Even Have the right Tools? Can they be used as a weapon-definitely!  Find great tips, hacks, and nutritional value of coconuts below. PRO TIP=>Soaking the Coconut in water for a few minutes will… 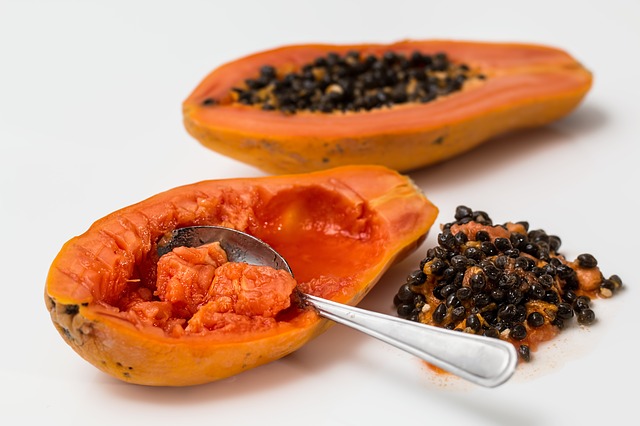 How to Cut Papaya

Life Hacks-Cutting PaPaYa Papaya are simple to cut and you can even eat the seeds. Make a papaya bowl or slice them up for show. Here are a few ideas below. PRO TIP=>Cold Fruit cuts easier. Using a Sharp blade make a big difference.  Want to Know more about Papaya-See Our Fun Facts and Everything… 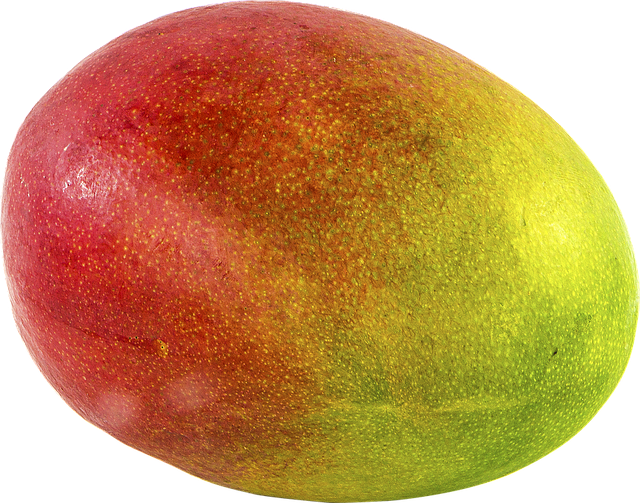 How to Cut Mango

Life Hacks-Cutting Mango How do you cut this weird shaped fruit, Mango, without wasting it? We have the tips, tools and how to’s. Everything Mango Below. Want to know more? Find Fun facts and History Click Here PRO TIP=> Cold Mangos Peel easier PRO TIP=>Using the right tools can be game-changing. A sharp Flexible knife can… 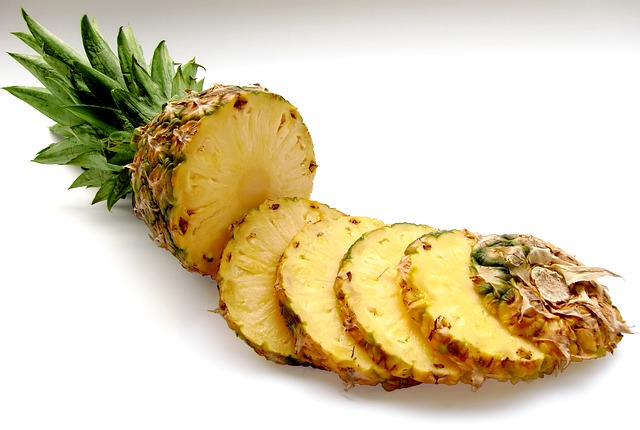 How to Cut Pineapple

Life Hacks-Cutting Pineapple Some fruits are just hard to cut. Some are simply mind-boggling to get right without someone showing you. Below you will find both simple how to’s and tricks that will help with those odd shaped delights. PRO TIP=>Turn your Pineapple Upside down and place in fridge for 30 minutes before cutting. This…