How To Manage An Overseas Property In Your Will 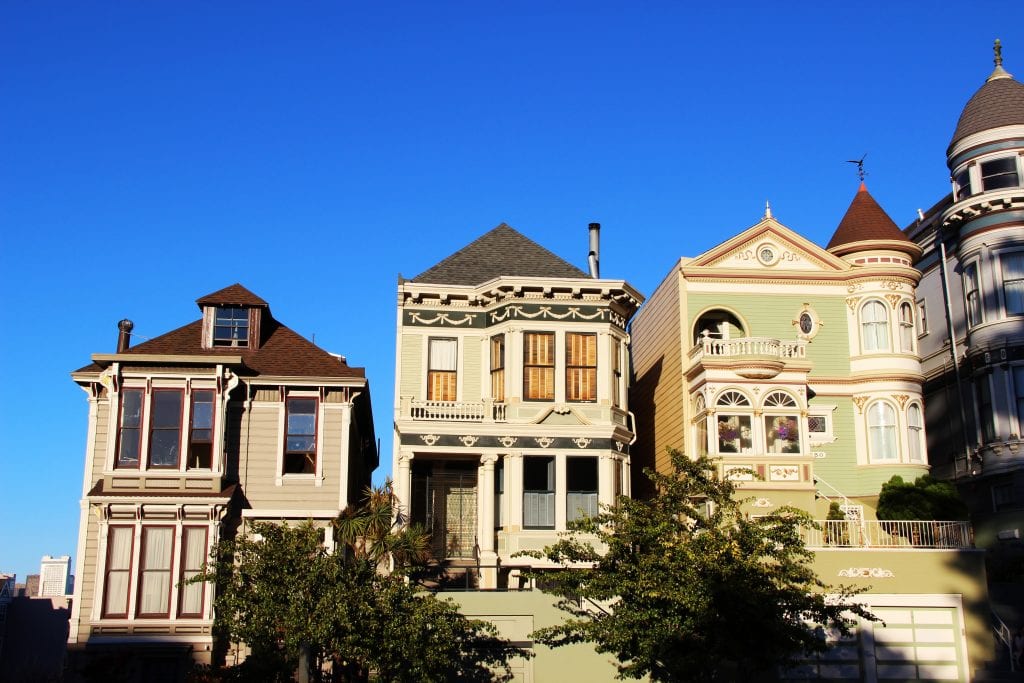 Our world feels increasingly local; it’s becoming far more common for people to own significant assets overseas and across multiple countries and markets. There’s nothing wrong with doing so, of course. Spreading your investments across different economies is a great way of mitigating against financial risk, and owning property in different countries gives you all-new options about where you – and your future generations — might want to live, work and play.

However, there are two big questions that need to be considered; how should overseas properties be managed in your will; and, how should I prepare for my will? Here’s what you need to know.

If you own assets in more than one state or country, your executor may have to apply for what is called a Grant of Probate in each area where the assets are located. For example, if you own a Chicago one-bedroom apartment and a flat in London, you’ll need to get your assets in order.

Typically, a Grant of Probate comes into play when the deceased individual holds assets of significant value exclusively in his or her name. So, for example, if you own a property, and it’s worth $1 million, and you are the only person with their name on the paperwork, then your executor is going to need to apply for a Grant of Probate in order for the Supreme Court to recognize that ownership of your house should be transferred as outlined in your will.

The catch is that when a will outlines assets in multiple countries, a Grant of Probate (or the equivalent in those other countries) needs to be applied for within each separate country, for the assets that are held within that country. So, for example, if you own property in Australia and France, and both of those assets are in the will, then the executor of your will, will need to apply for the Grant of Probate for the French assets within France, and the Australian assets within Australia.

Things get really complex when you consider that each country has its own laws around Probate, right down to the length of time that an executor has to make an application. In many cases that will be a year. In other cases, it will be less. It’s important to know these things – and make sure that they’re conveyed to the executor – well before they become relevant.

Depending on the country where the property is held, there may be taxes – such as an inheritance tax – that needs to be paid before the state will release the asset. This is the tax on the sale of inherited foreign property. It’s always a good idea to consult with a lawyer within the country that you have assets in, both when creating the will, and when acting as executor.

Should you consider an international will?

It is worth noting, however, that at present the scope of the International Will is limited. It will only apply if the overseas assets that you own come from one of the other signatory nations, which is a fairly short list: Bosnia-Herzegovina, Croatia, Cyprus, Ecuador, France, Italy, Libya, Niger, Portugal, Slovenia and some of the states in the United States.

It’s also important to understand that the International Will doesn’t clarify which nation’s law will “win” in the event that the two nations have conflicting laws. This most often applies to the day-to-day administration of the estate, or if some kind of claim is pushed against the estate.

If that happens, then the executor could be up for the costs of a legal battle on multiple fronts, in multiple nations, and that can become costly.

The benefits of having concurrent wills are that the will in each country can be administered without the other wills impacting on it. So if there’s a dispute on your property in France, for example, the Australian property can still be managed independent of that.

Though it’s the more convenient way of managing multiple properties across borders, it’s important to have concurrent wills written in such a way that they clearly acknowledge that there are wills in other jurisdictions, and those wills should be administered separately. Without that acknowledgment will end up revoking the others.

The goal of your will is, of course, to pass down your significant assets to the next generation, and beloved overseas holiday homes, investment properties, bank accounts, and shares are all part of that. It’s important to understand, however, that wills and inheritances do work differently in different jurisdictions, and it’s important to get the advice and guidance of those with local expertise in order to ensure no legal headaches arise for your executor.

Author Bio: Luke Fitzpatrick is an academic speaker at Sydney University. He enjoys writing about tech, productivity, lifestyle, and is a contributor to Forbes

Posted in Blog
← Marble, Granite, Stone, Concrete, Engineered CountertopsTips for Riding a Motorcycle in the Rain →