Yes, You can cut the cord and still keep live channels. One way obviously is to use an antenna to pick up your local stations, this option is limited but it is one way to get the free local channels. If you want to keep your cable tv networks without the cable your going to have to pick the right live tv streaming service for you.

Services start at 15.00 dollars a month and work up from there depending on what channels you need and what premium add-ons you do. Using a Live TV service in combination with other premium services like Netflix or Hulu is a perfect way to cut the cord and still save a ton of money.

Saving a ton of money may come with a downside. For one, you have to have a good internet connection to avoid buffering issues. Secondly, channels vary greatly for each service, you really have to decide what you need and what you can live without. Go over the channel guide before sticking with a service. Also keep an eye out for how many devices you want to use at the same time (different rooms, family members). Some services only allow one stream at a time and others up to 5 simultaneously

It’s impossible for us at The Smart Consumer to tell you what the best service is for you. So instead here’s the details, pros and cons. We review, you decide.

YouTube live TV streaming service is for kids, families, and sports fans who want to save money by cutting the cord without giving up the best channels. Cost: 40.00 a month

Live Stream Youtube service is one of a handful of live tv options, including Sling TV, Hulu with Live TV, DirecTV Now, Philo TV, Playstation VUE, Sling, Fubu and even others not listed. We love that family members can have their own sign in’s like Netflix or Hulu. In addition, there is no DVR limit. If your looking for live sports, news and lots of tv shows you have found a great option. Over 70 channels are included with live TV, movies, and on-demand content.

-Fast forward through commercials if it’s on DVR

-some networks not available in all areas

Charter finally got tired of losing its customers to the online streaming competition. You can now cut the cable cord without cutting the cable company.

Charter Spectrum Choice came out last year and offered a measly 25 music channels, local channels and you get to pick 10 channels for 15.00 dollars a month to start then the price would go up to 25.00

*This option is only available to charter internet subscriber

The new and improved Spectrum Streaming service has a lot more to offer than the first choice.  Heres why: again the cost is just 15.00 bucks a month and so far we do not see any built-in price increases. The new Charter Essentials will give you over 60 channels including great networks like AMC, Discovery Channels, A&E, HGTV, Nickelodeon channels. The downside is the lack of big-name broadcaster and dedicated sports or major news channels. They are depending heavily on Viacom for content.  No word yet on if multiple streams will be allowed or if there is any DVR included. For Local Spectrum, Deals Click Here.

-It definitely cheap and if you can get by without ESPN, FOX NEWS, CNN, and Disney than this may be a good option for you

-can't get it without being their internet customer

More:  Road Safety and Cybersecurity in the Age of Self-Driving Cars

This service is able to provide more local coverage than any other streaming service for 44.99. On top of your local favorites, FuboTV offers some of the most comprehensive sports of any streaming service.

You get 80 channels on the basic package, favorites like USA , FX, FOX, Travel, SYFY, A&E, and Food Network. They also have many premium add ons, but the prices can really start adding up too.

-Fubu TV offers a trial period, which we always recommend to help you decide if the service is right for you.

-only stream from two devices at the same time. (this is a  big con) 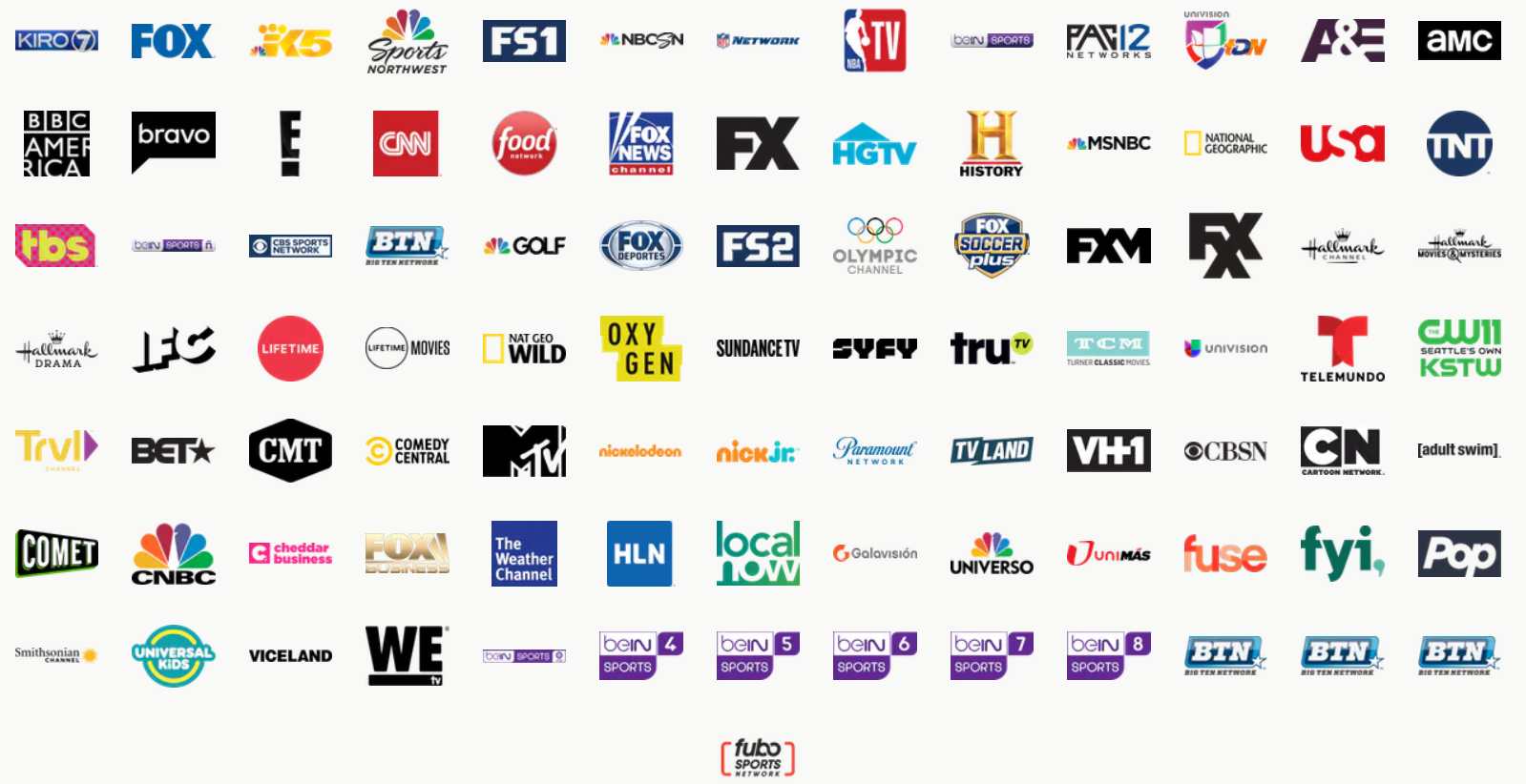 Sling Claims to be the number 1 live TV streaming service. The tout no useless channels (whatever that really means) and not long term contracts (like the others).

We find this to be more limited than FUBu tv but it’s also less expensive. You really have to look at the channels and see what service offers the channels you are looking for in your price range. Just like the others they too have  DVR, but it's extra. We like that the packages start cheap, but to get some of your favorite channels you have to upgrade to the 40.00 a month package.

-sometimes they often free streaming devices (like a firestick) for signing up.

-if you upgrade to the blue package you get three streams at one time.

-kids package add on for 5.00 a month (Disney Junior, Disney XD, and more)

-You can add DVR but you have to pay 5 bucks for it.

-The lower price is offset by less channels

-Only one show, one stream at a time with the basic orange package (big con)

Sling Tv offers it orange package or blue package both at the same price starting price. Most people will do a combination of the two, this is slings orange and blue package.

More:  What to look for in Green Cleaning products

At 40.00 bucks a month Hulu plus live TV comes with 50 channels of live TV, Hulu’s on demand service and some local stations, maybe. The local channels are limited and only available in some areas. Some channels vary depending on area. It all depends on what you want.

Hulu’s Streaming Service for TV shows and movies is part of the package (usually 8.00 separately)

-Local channels may not actually be local

-Cloud DVR is basic, in order to be able to fast forward through commercials you have to pay a 15.00 dollar a month upgrade to the higher service.

-One stream at a time (big con)

Starting at 40.00 a month you get 65 channels such as USA, TBS, ESPN, TNT A&E, Bravo, CNN, Disney, Fox News, History, HGTV, MSNBC, Nickelodeon. Direct TV proves they know what they're doing by providing a great user experience. Options go up to 75.00 bucks a month for 125+ channels.

-Great mix of channels from sports to kids

Philo online streaming TV wins if your going by price. Philo TV comes in at just 16.00 dollars a month for 44 channels. You can upgrade to 57 channels for 20.00 bucks a month. Philo includes unlimited recording and allows you to save your show for up to 30 days. Philo also offers an easy free 48 hour trial with just a phone number.

-Price is great is you can do without certain channels

You have the option to add on a sports package or other premium channels. Like other plans as you add more channels it starts to become expensive. 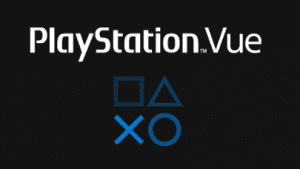 -5 streams at one time

The above Premium services can help you cut the cable and keep the channels you need while still saving money.

Pro tip=> Did you know that there are tons of completly free TV streaming services? The best part is you can use one or all of them in combination with your paid services or maybe no paid services at all. By the time your done adding the free channels and premium apps your going to have more options then ever before. Live news, on demand shows, and hundreds of more options then you ever had with cable.