The biggest security threat to America and her interests right now is cyber warfare.

This warning is from Joseph Maguire, Acting Director of National Intelligence (DNI). He made the statement during a House Intelligence Committee open hearing about U.S. election security on September 26. By all accounts, the DNI's comment is right on the money. Cyber attacks and espionage have increased in scale, bringing forth an audacity in attacks no one has ever seen before.

Cyber War Against the U.S.

America is fighting a war in the digital realm, against other countries that wish to see our great nation fall. Let's take a look at some of the threats for this year:

Cyberattacks and espionage cost the U.S. and the global economy billions. Let's take a look at some facts and stats:

Attacks Meant to Cripple and Steal. 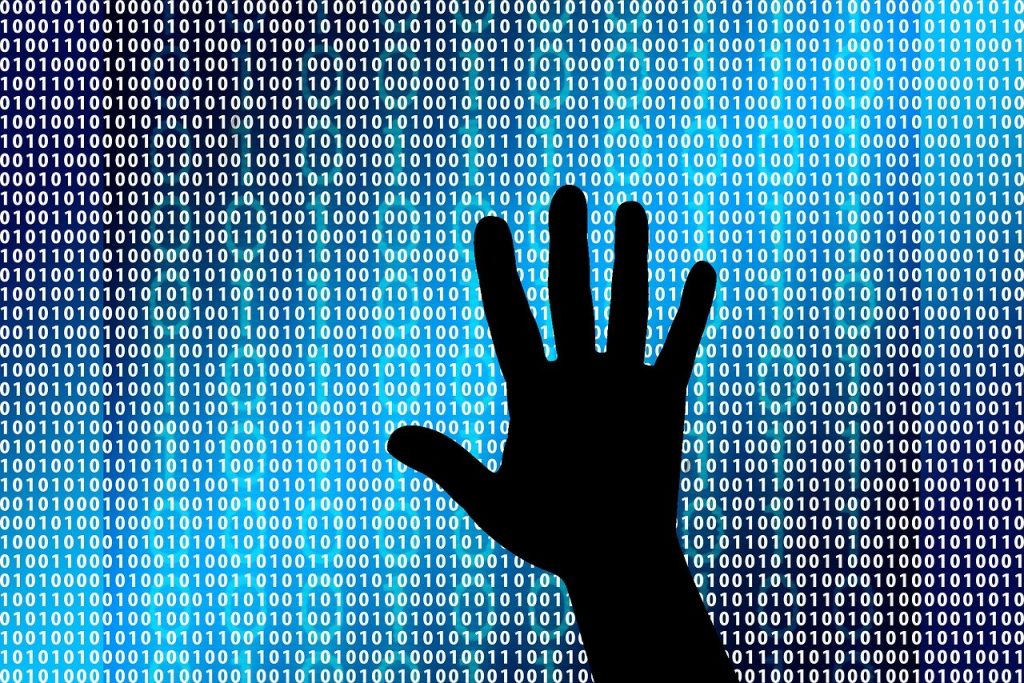 As you can see from the numbers above, the favorite targets are government, retail, healthcare, and technology. State-sponsored hackers from rival countries target government agencies and third-party vendors. They hope to steal confidential intelligence or at the very least, disrupt operations. Hacking groups who do it for profit breach the retail, tech, and healthcare sectors to steal personal user information they can use or sell.

The breaches this year alone have been significant:

Tennessee based surveillance CBP contractor Perceptics suffered a massive data breach last May. Hackers were able to steal about 100,000 license plates and related photos of travelers. The company stated that they also lost detailed information about their hardware and CBP protocols at various U.S. ports of entry. The stolen data found its way to the dark web only days later.

This breach is critical and should be considered a national security threat. The CBP has been ramping up border surveillance technology for the past two decades. By 2021, the agency wants facial recognition scans to be standard in all major airports in the U.S., which carries significant risks. If the agency cannot secure sensitive information, the lives of millions of people will be in danger.

As for Perceptics, the CBP suspended the company from federal contracting work after the attack, though they didn't say why.

The Rise of Ransomware

Although ransomware attacks have been around for a while, 2019 is looking like their breakout year. Cybercriminals target local governments, small businesses, and even health care providers. The scammers use malware to encrypt system data and demand ransom to decrypt it. Manufacturing and industrial firms are also targets.

For instance, hackers can disrupt operations by forcing production plants to use manual control. For now, only financially motivated cybercriminals use ransomware attacks. The world will be a scarier place if state-sponsored hackers use this platform.

Attacks on the Supply Chain

The computer maker said that the tool pushed malware to almost a million customers. The hackers signed the compromised update with a real Asus certificate to bypass detection. It was the same tactic used on popular PC cleanup tool CCleaner and Microsoft's Visual Studio.

Another major breach this year involves the American Medical Collection Agency (AMCA). AMCA is a debt collection agency that specializes in healthcare. Hackers were able to sneak into their systems for about eight months, from August 2018 to March 2019. The data breach was first reported in early June. Medical testing company LabCorp stated that 7.7 million customer data got exposed due to AMCA.

Compromised records from Quest Diagnostics amount to around 12 million. The stolen information included first and last names, birthdays, addresses, phone numbers, healthcare providers, and even dates of medical services. The company operating AMCA filed for chapter 11 bankruptcy protection because of the breach.

Winning the Cyber War Starts with You 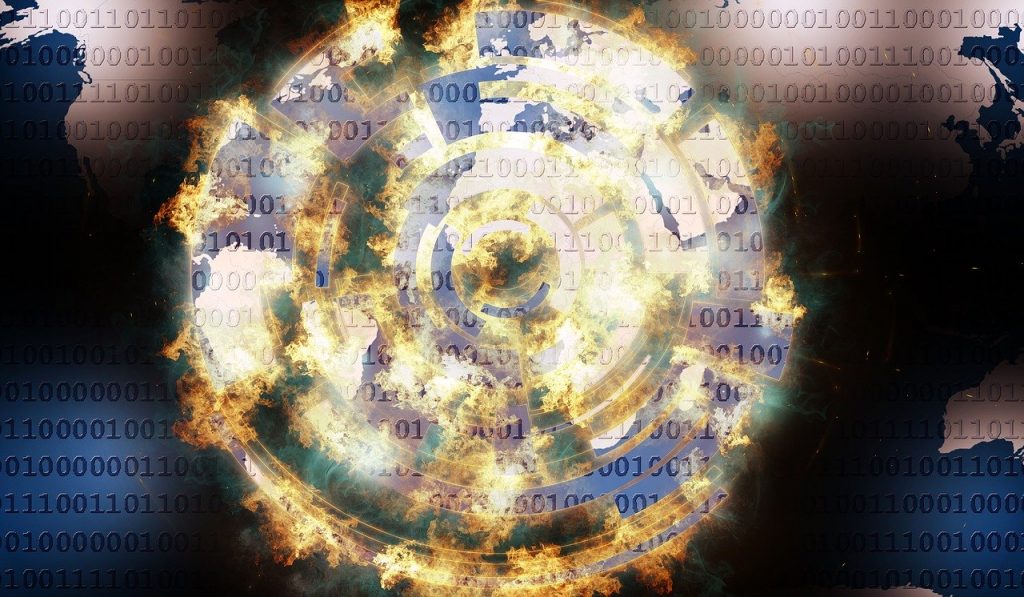 Winning the country's cyberwar starts with not becoming a victim. You won't be doing anybody favors if your PC becomes a zombie botnet automatically infecting other devices. Here are a few necessary steps to keep yourself safe:

Remember, safety starts with you!