When Game of Thrones’ last episode was aired, we all felt two things. The first was the shock of how it ended and the second one was disappointment that it’s over. It was certainly a show that brought TV lovers together, a true cultural phenomenon. However, the fact that the most popular show in HBO history came to an end does not mean that the list of best TV shows ends there. Now that this saga came to an end, you need to find new series to entertain you.

In this list, you’ll find the most promising upcoming TV shows to watch in between study breaks and during your free time. Put them to your to-watch list and enjoy time filled with fun and entertainment.

This show is said to be the next Game of Thrones series. It is supposed to air in the late 2019 and all throughout 2020, so prepare yourself for another major fantasy series. His Dark Materials is based on the book series written by Phillip Pullman. The story is about two kids travelling between parallel worlds. 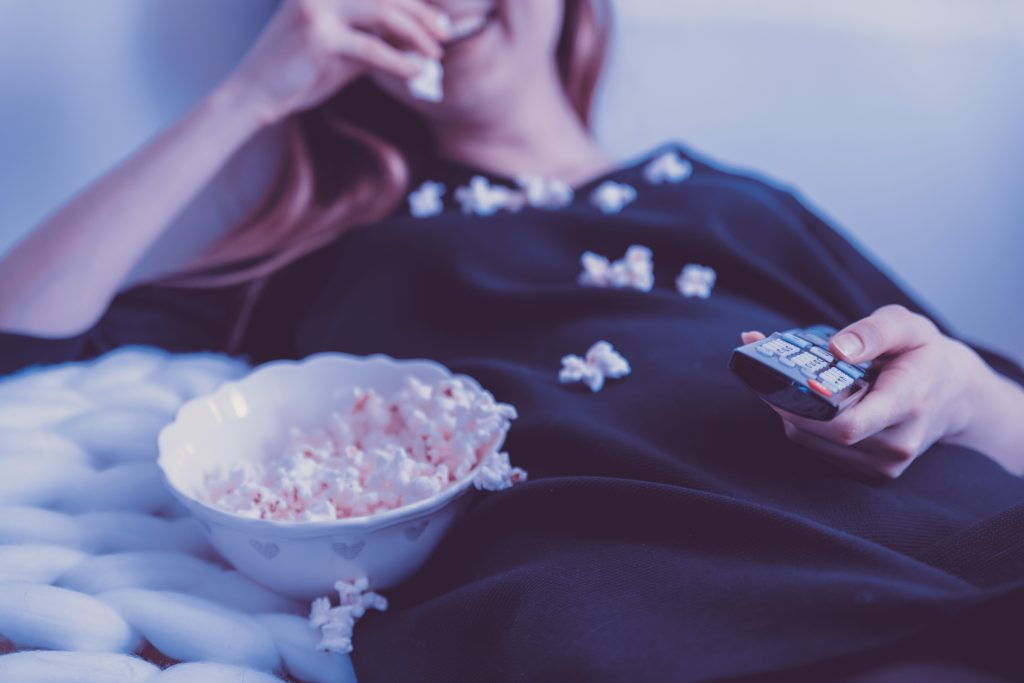 HBO and BBC are co-producing these series, expecting to have over two seasons. At this point, the first season is said to consist of eight episodes, while the second has been commissioned.

Get prepared for masterful series enriched with the acting of James McAvoy, Lin-Manuel Miranda, and Ruth Wilson. Make sure you find a  review at Edu Birdie  to, grab your remote, and prepare to binge on one of the best series we’re expecting in 2020.

If you find yourself sitting around wondering what’s on TV tonight, don’t look any further than Netflix. Netflix TV shows bring you a masterpiece in the year that follows – a 10 episode series based on Tom Wheeler and Frank Miller’s illustrated adult book.

The plot of Cursed is told through the experience of the character named Lady of the Lake, sourced from Nimue’s character from the King Arthurs legend. She’s a teenager girl with a very mysterious gift, traveling on her road to her destiny. Nimue joins Arthur, a young mercenary just after her mother’s death, to a quest to find the sword and the magician Merlin. She soon becomes a strong symbol of rebellion and courage.

Do you remember Buffy The Vampire Slayer, or maybe the TV show called Angel? Well, the person behind these masterpieces created a TV show that’s about to air in 2020, so you definitely have to add this to your list. Josh Wheldon is also the director of the two Avengers movies made for Marvel and this year, he’s coming to HBO with the highly promising series named The Nevers.

If you’re interested in sci-fi, this is the perfect series to watch. It features women who fight off evil with the use of special powers. The plot mixes superhero and historical genres.

If you’re not really into sci-fi and more into horror, you should binge on this upcoming terror show. Jordon Peele is the master behind this story. He’s the creator of the Us and Get Out hit movies and has decided to adapt the novel written by Matt Ruff.

The story of this series is set back in the 1950s. Its focus is on a black family that witnesses the terrors of racial bigotry of that period, but also faces some supernatural terrors all at the same time.

Finally, we have yet another Netflix upcoming series – the I-Land. The premise of this show is about ten people that wake up on an island without any memory of what got them there. The series unravels a set of events that show how they’re trying to get back home.

Have you picked what series to watch next? Try not to take too much on so that your studies don’t suffer, but if possible, catch on as many of the high-rated series as you can. The experience is fun and unforgettable, especially with series like these ones.

Emma Rundle is a content editor for several companies based in the US. In her spare time, Emma describes herself as a couch potato. This is why she’s the best person to hand you with a list of great movies to watch – she’s literally one of the people who’ve seen it all.