Smoke alarms save lives by providing an early warning system of fire, enabling people to escape. It’s as simple as that! But they must be installed correctly and properly maintained to be of any use at all.

For this reason, the USFA recommends that both types, or dual-sensor smoke alarms that incorporate both types, are used in every home, particularly in bedrooms and any other places inhabitant sleep.

It is also prudent to install sprinkler systems in homes.

Chilling facts included in the report are drawn from the National Fire Incident Reporting System (NFIRS).

Between 2012 and 2016, there were smoke alarms in 74% of the homes where fires were reported to various U.S. fire departments, but only 53% functioned when the fire broke out.

In the homes where there were smoke alarms that didn’t function and sound the alarm, about 43% of the alarms had batteries that were missing or had been disconnected. Dead batteries were found to have been the cause of 25% that failed to operate.

It Is Illegal NOT to Have Smoke Alarms in Your Home

While NFPA 72 is mandatory throughout Illinois, companies offering engineering solutions in Chicago will advise that even though the state’s revised Smoke Detector Act demands the installation of new smoke detectors with special, quite pricey, sealed batteries by January 1, 2023, the City of Chicago is exempt. So too are homes with smoke detectors that are hardwired or that run on low-powered radio frequencies or Wi-Fi.

But nobody living anywhere in the U.S. can ignore NFPA 72, the legislation that requires a smoke alarm in every room used for sleeping as well as outside all sleeping areas and on every level of multi-story homes, including basements. The reason for this is because half of all home fire deaths occur between 11 at night and 7 in the morning – when most people are sleeping.

If you are sure what is required in your part of the country (or world), get professional advice.

How to Ensure Smoke Alarms Save Lives 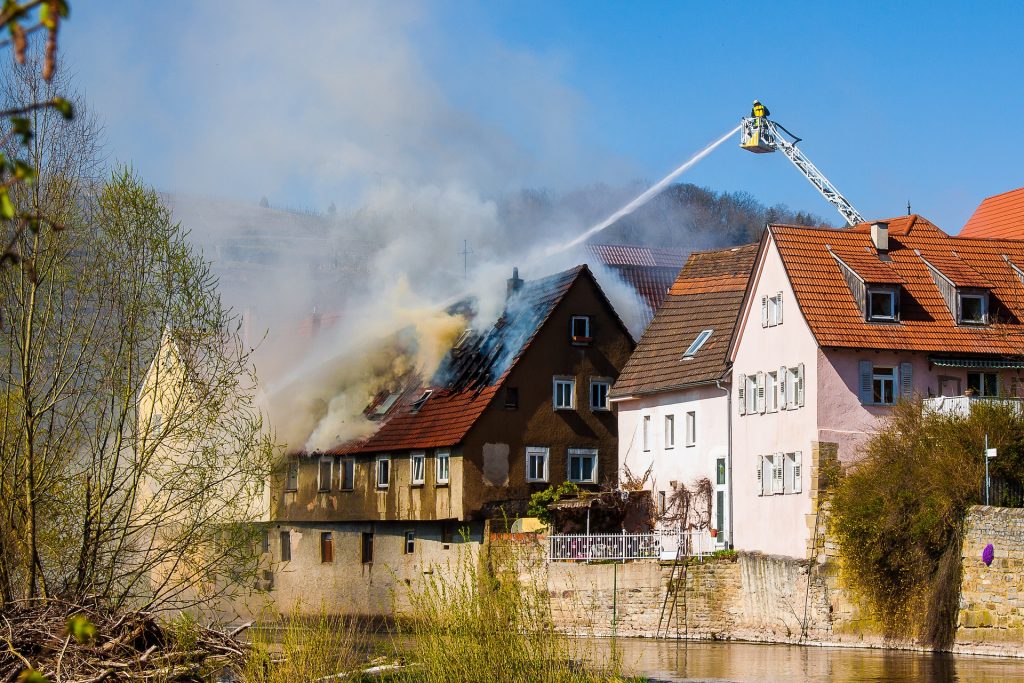 The NFPA has lots of useful advice to help ensure that smoke alarms will save lives in the event of a fire. For instance:

Of course, not all the people who have died in home fires were sleeping at the time. In fact, Marty Ahrens’ report states that those who were fatally injured in homes fires that had working smoke alarms were less likely to have been sleeping than those who succumbed in fires that didn’t have working smoke alarms. Mostly, they were either in the area where the fire started, possibly even involved with the ignition of the fire (possibly smoking in bed or cooking over an open flame), fighting the fire, or they had a disability and/or were over the age of 75.

Awareness and education are essential. Spread the word to save lives. 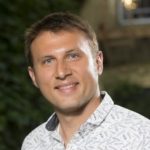 Michael Tobias is the founder and principal of New York Engineers, an Inc 5000 Fastest Growing Company in America. He leads a team of more than 30 mechanical, electrical, plumbing, and fire protection engineers from the company headquarters in New York City, and has led numerous projects in New York, New Jersey, Chicago, Pennsylvania, Connecticut, Florida, Maryland, and California, as well as Singapore and Malaysia. He specializes in sustainable building technology and is a member of the U.S. Green Building Council.