Did you know that the electricity rates you pay for are a culmination of several costs that power producers incur? Many things occur for you to access electricity. Power producers must generate electricity and supply it to consumers through equipment that utilizes fuel.

Besides operating on fuel, the power supply equipment requires regular maintenance and management. Power producers must also hire engineers to build and operate power plants and electricity grids. All these add to the electricity bills you pay every month.

In this article, we explore the primary factors that influence the electric supplier rates. You will also get to know the major components of electricity prices in the United States.

Many internal and external factors affect electricity prices, prompting the power rates to change after every minute. Here are the critical factors influencing electricity rates.

Fossil fuels are the largest sources of electricity generation in the United States, followed by renewable electricity sources like hydro, wind, and solar energy. Most electricity companies usually use the energy supplied by fuels to generate and distribute power.

It’s no doubt that the construction and maintenance costs of power plants can be relatively expensive. However, the prices vary by the kind of electricity generation technology used to harness the power, whether powered by natural gas, coal, or renewable sources.

3.     Costs of Transmission and Distribution System

Like power plants, electricity transmission and delivery systems also require a significant amount of capital for building and maintenance. The maintenance costs of power delivery systems include repair of system damages resulting from accidents and natural disasters. 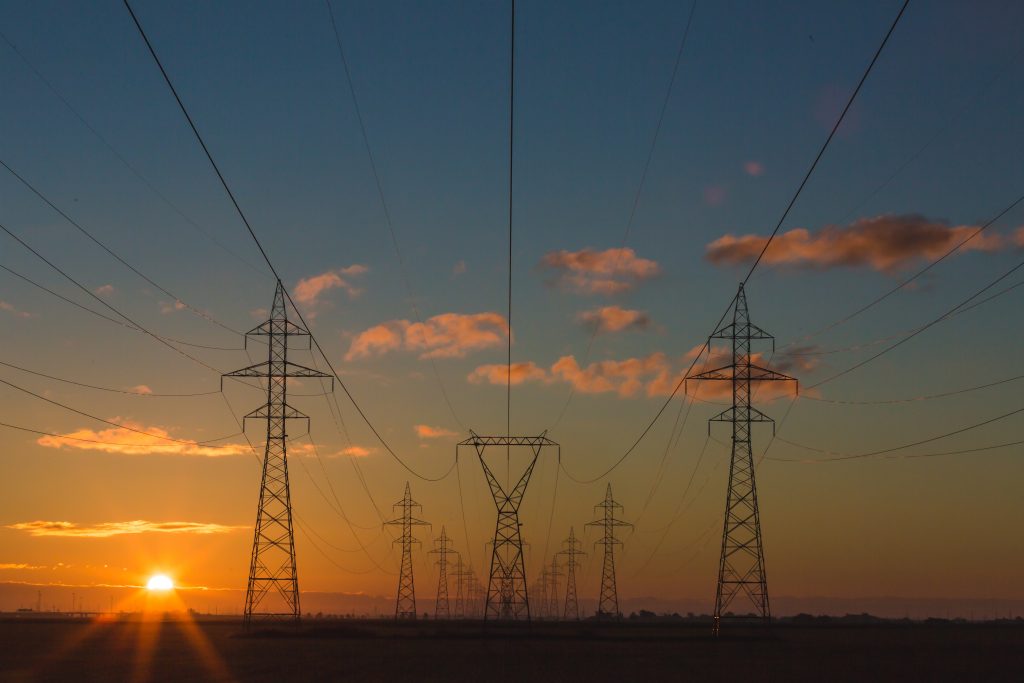 Photo by Matthew Henry on Unsplash

More:  Dog Grooming Hair Clippers - What You Should Know

Did you know that electricity charges for commercial and residential consumers are higher than those for industrial consumption? Supplying electricity to residential and commercial customers costs more because it must get stepped down to lower voltages.

Despite consuming more power, industrial consumers pay the lowest electricity rates. It’s because they use higher voltages not stepped down, reducing the distribution costs. Here are the annual average prices of electricity for different types of customers in 2018.

Most consumers usually pay for electricity based on seasonal rates. The rates are generally high in the summer than in other seasons due to the high demand for electricity. It’s because many people use electricity to power their air conditioning systems.

It is no surprise that the costs of electricity also vary based on the locality where you live. In 2018, Hawaii had the highest retail electricity prices of 29.22 cents/kWh on average, while Louisiana recorded an annual average cost of 7.65 cents/kWh. To compare electric rates by state, you can check this data by the U.S. Electricity Information Administration.

Components of Electricity Prices in the United States

According to the U.S. Electricity Information Administration (EIA), electricity distribution is the second major component of electricity prices with a 27.0 percent contribution to the total costs. Transmission costs come third with 12.5 percent of total electricity costs.

How to Find the Best Electricity Prices in the United States 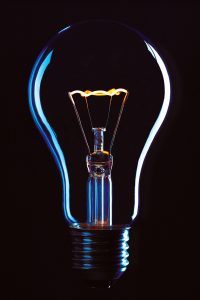 Many electric companies in the U.S. generate and supply electricity to different parts of the country. However, finding the right electricity company with the best electric supplier rates can be overwhelming, especially that these companies offer similar services.

Here is how you can find the best electricity prices and lower your energy consumption.

Different electricity providers have different utility costs for generating power. You should shop around and compare electric rates of various companies to find the most convenient and lowest electric rates.

As you compare electric company rates, you should also check on the following aspects:

When you compare electric rates here, you will note that an excellent electricity company offers lower electricity prices, quality customer services, and responds promptly to emergencies. Besides, their energy transmission and distribution systems are reliable.

Besides selecting the best electric supplier, you can also lower electricity consumption by adopting the following practices:

Now that you understand all the factors that affect electricity rates in the United States, it is essential to define your electricity needs, whether industrial, commercial, or residential. That will help you find a suitable electricity company that will work best for your needs.

When searching for the lowest electric rates in the energy market, you need to compare energy rates of several electric suppliers. Evaluate their electric utility bills and fees while shopping around. By doing so, you’ll find the best electricity rates in your locality.